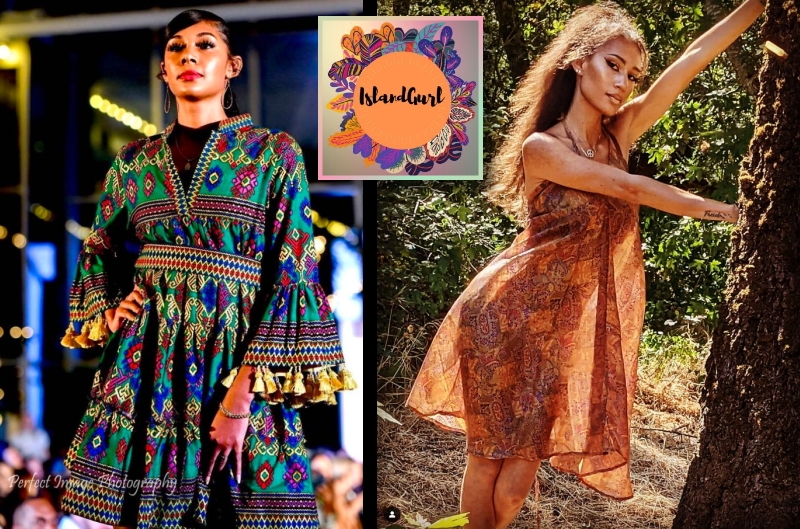 Perhaps no other brewery better personifies the maverick attitude of the microbrewing industry than Buffalo Bill’s Brewery. One of the first brewpubs in America, started in 1983, Buffalo Bill’s helped launch the U.S. craft beer movement.

In the early 1980s, beer enthusiast and famed photojournalist Bill Owens envisioned opening an authentic brewpub similar to those that existed in England. It would serve homemade, hearty libations with character and integrity. At the time, California law prevented the joint operation of a brewery and pub, and true beer lovers had few alternatives to watery, mass produced beers, unless they could figure out how to make their own home brew.

The law changed in early 1983, giving brewpubs the green light to draft their own beer on the premises. Owens, a pioneer in the early brewpub movement, made his dream a reality and opened Buffalo Bill’s Brewery in Hayward, California.

In 1994, Owens sold Buffalo Bill’s to then, brewer, Geoff Harries, who continues to carry on the brewing legacy. Harries started homebrewing beer in his parents garage, and began working with Bill in 1987.

With little money, Harries walked into the local bank, which had turned him down for a loan, and took $70,000 in cash advances on credit cards and bought what he believed to be one of the most historic brewpubs in America.

Having started as a homebrewer and winning awards, Harries typified the homespun culture of the craft brewing movement, and quickly found a path making beer for others. Over the past 30 years he has expanded Buffalo Bill’s Brewery across the US, and is now embarking on his newest venture, Russell City Distillery.

Latest from My City Market